PHILIPPA HANNA is an internationally acclaimed performer racking up over 1500 shows in 25 countries. Since her industry debut in 2007, she has released 5 critically acclaimed studio albums and published two books, winning fans in the likes of Leona Lewis, Lionel Richie and Little Mix. The Yorkshire born, half-Irish, Singer-Songwriter is a rarity in the UK Music Industry, bridging the elusive gap between Gospel, Pop and Country music.

Known for her relatable songs and soulful, Country-tinged vocals. Her online videos have racked up millions of hits. As well as annual headline tours in the UK, Philippa has performed at the prestigious London Palladium an impressive 6 times as a support act, the o2 Arena and a sold-out Royal Albert Hall in May 2019 as special guest for Royal wedding singers ‘The Kingdom Choir’.

Tickets to see Philippa Hanna are £18 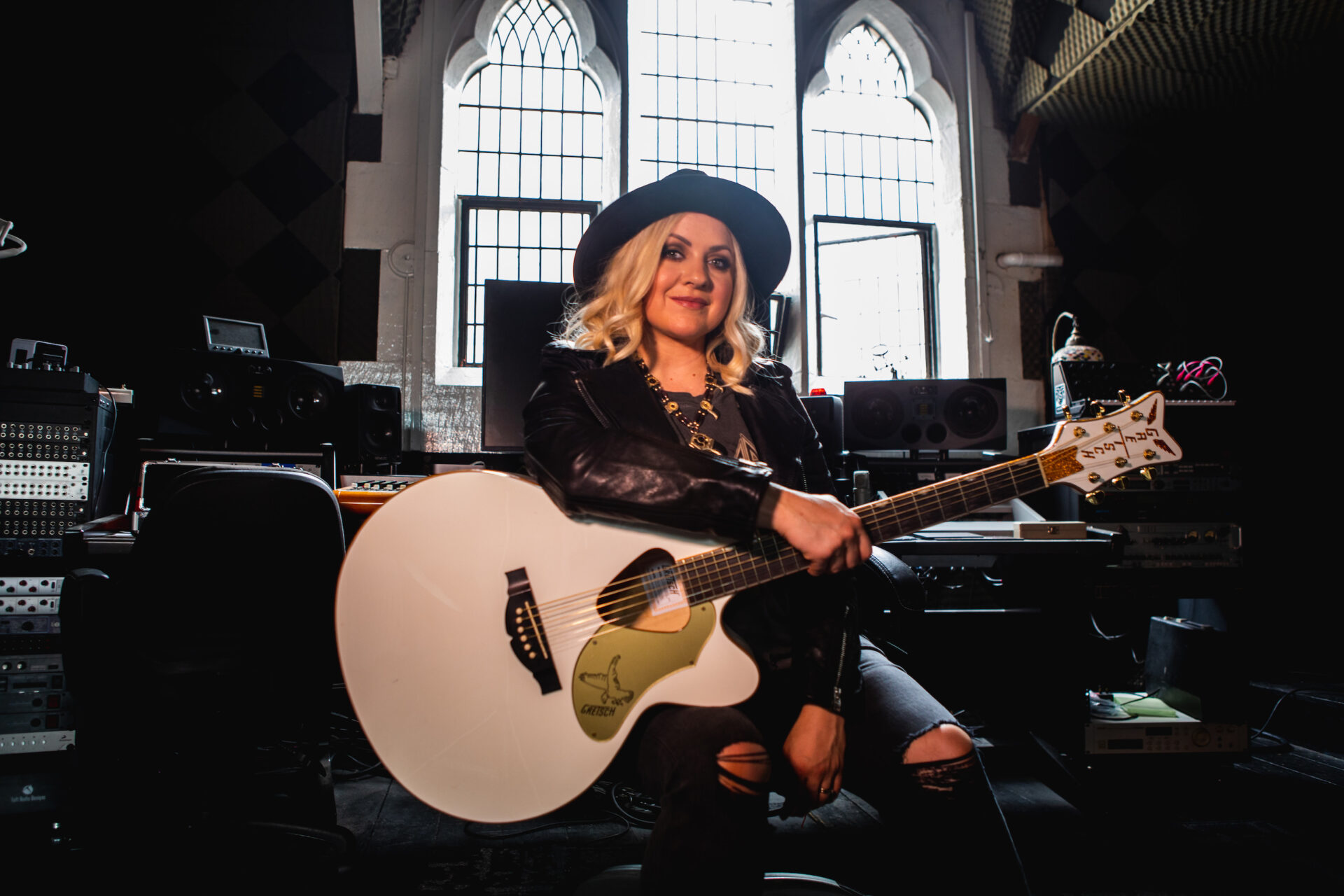